The Rise of Crypto ‘Stablecoins’ stablecoin is a crypto-asset, that aims to mimic the functions of Fiat currencies, with the additional advantages of cryptocurrencies, such as faster and cheap transactions.

The first stablecoin came into existence in 2015, and has, ever since, been used on many exchanges. This stablecoin is known as Tether, and its value is pegged to the one of $1, hence, the tag USDT.

What made tether an ideal solution was it acting as a bridge between bitcoin/cryptocurrencies, and fiat currencies. At the time (2015), many exchanges could not offer Fiat pairs on their exchanges due to KYC and compliance laws; but could however, offer a crypto-alternative that would act like the Fiat underlying asset. This enabled individuals to trade the BTC-USDT pair, making it virtually the same as trading BTC-USD, pair that was unavailable at the time.

Since its existence, Tether has had question marks surrounding it and it’s issuer Tether Limited. Tether Limited claims that each token issued is backed by $1, although not necessarily being redeemable through the Tether platform.

Some market analysts believe that Tether Limited might have played a key role in the 2017-18 bull-market, by printing additional reserves and injecting them into the market, driving bitcoin price to nearly $19k.

With all the transparency issues surrounding Tether, other companies caught the opportunity to launch their own fully-audited Stablecoin, and gain market share previously belonging to Tether.The following were among the first Stablecoin to be issued:

-USDC - US Dollar Coin - is a regulated, audited and industry-backed virtual currency tied to the US dollar. Launched by 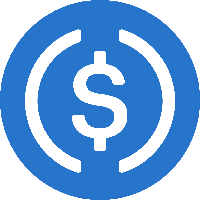 Circle, the holding company owning Poloniex exchange, and owned by Goldman Sachs, the coin is already traded on several exchanges including: Poloniex, Coinbase Pro, OKCoin, KuCoin, and more. USDC is the 30th largest cryptocurrency by marketcap, at the time of this article.

-TUSD - True US Dollar - is a ERC20 token aimed to reduce the risk involved with cryptocurrency investing, and 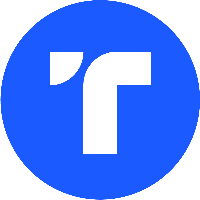 encourage mainstream businesses to embrace them. Although TUSD is an asset-backed tokens, TrustToken, the holding company, does not actually hold any USD reserves themselves; but instead has legally registered banks and fiduciary institutions hold the dollars in escrow. TUSD is the 27th largest cryptocurrency and is already traded on Binance, HitBTC and other major exchanges.

-USDG - Gemini US Dollar -  is a centralized stablecoin implemented as an ERC20 token on the Ethereum blockchain, 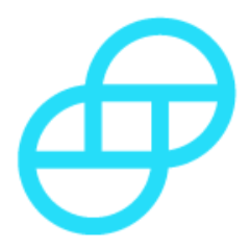 similarly to TUSD. This coin is backed by the Gemini exchange, owned by the Winklevoss twins, and is mainly traded on OKEx and Bibox exchange.

What made other Stablecoin more legitimate than Tether, was the possibility for holders to convert the coins back to the underlying Fiat (USD) asset. In response to this, Tether Limited, recently enabled USDT owners to reeded dollars on its platform.

Disclaimer: Please keep in mind this is not financial advice,but just an augmented opinion, so don’t treat it as such.

Join the discussion on: