What is Algorand (ALGO) and how does it work?

Algorand (ALGO) is a decentralized, proof-of-stake blockchain network that has a protocol able to support a wide range of applications. The network is able to secure the system, making it scalable and efficient, the key critical properties that effective blockchains need to have to be applied to real-world use cases. It does so by supporting computations that require reliable performance guarantees to create new forms of trust, done so with the support of its blockchain.

Algorand crypto mainnet was originally launched in June 2019 and was already able to handle nearly 1 Million transactions per day by the end of the following year (December 2020). Its original launch was held through an ICO (initial coin offering) where traders were able to buy the Algorand coin for around $2.40 each, before being listed publicly on crypto exchanges.
ALGOBUSD Chart by TradingView
What makes Algorand really unique is its efficiency. ALGO was invented with the aim to speed up transactions and improve efficiency, as a way of offering similar features as other blockchains such as Bitcoin, with a higher transaction speed and a faster block validation. By design, the transaction fees were lower, as well as not requiring any mining (PoW blockchain such as Bitcoin tends to have an energy-intensive process), as it is based on a permissionless version of the pure proof-of-stake (PoS) blockchain protocol.

In early 2022, The Algorand Foundation announced that it has raised a $10M grant from Applied Blockchain to develop the London Bridge, a trustless bridge used to make the Ethereum blockchain compatible with the Algorand one. This was a major step in the development as it would help solve one of ALGO's issues that was to attract liquidity to its ecosystem, despite promising low cost transactions, low latency and high scalability. Having this bridge would allow it to connect to Ethereum and its applications, being the ecosystem with the most DApps currently. The goal of the foundation in the long term is to allow for verification of other chains to be performed on Alogrand's smart contracts, by incorporating state proofs in the form of Compact Certificates into the Algorand Consensus. The foundation's goal is to eventually solidify the DeFi ecosystem on Algorand.

Last update 11/5/2022
Algorand originally launched on Binance in February 2020, and had somewhat of a rocky start, falling from its launch price of $0.30 all the way to $0.13, before making a swift recovery in the following months and moving above its listing price in July of the same year.

Algorand's price followed a few waves of growth, cruising to $0.71 and consequently to $1.52, counting for an over 400% price increase. This was followed by a retracement to around $0.68, before going on another bull run, and moving above previous all-time highs, reaching new highs of above $2.50 in September 2021. Ever since, ALGO has been retracing and correcting itself, dropping originally to the $0.8 support level and below it, reaching lows of $0.53 where it currently stands. 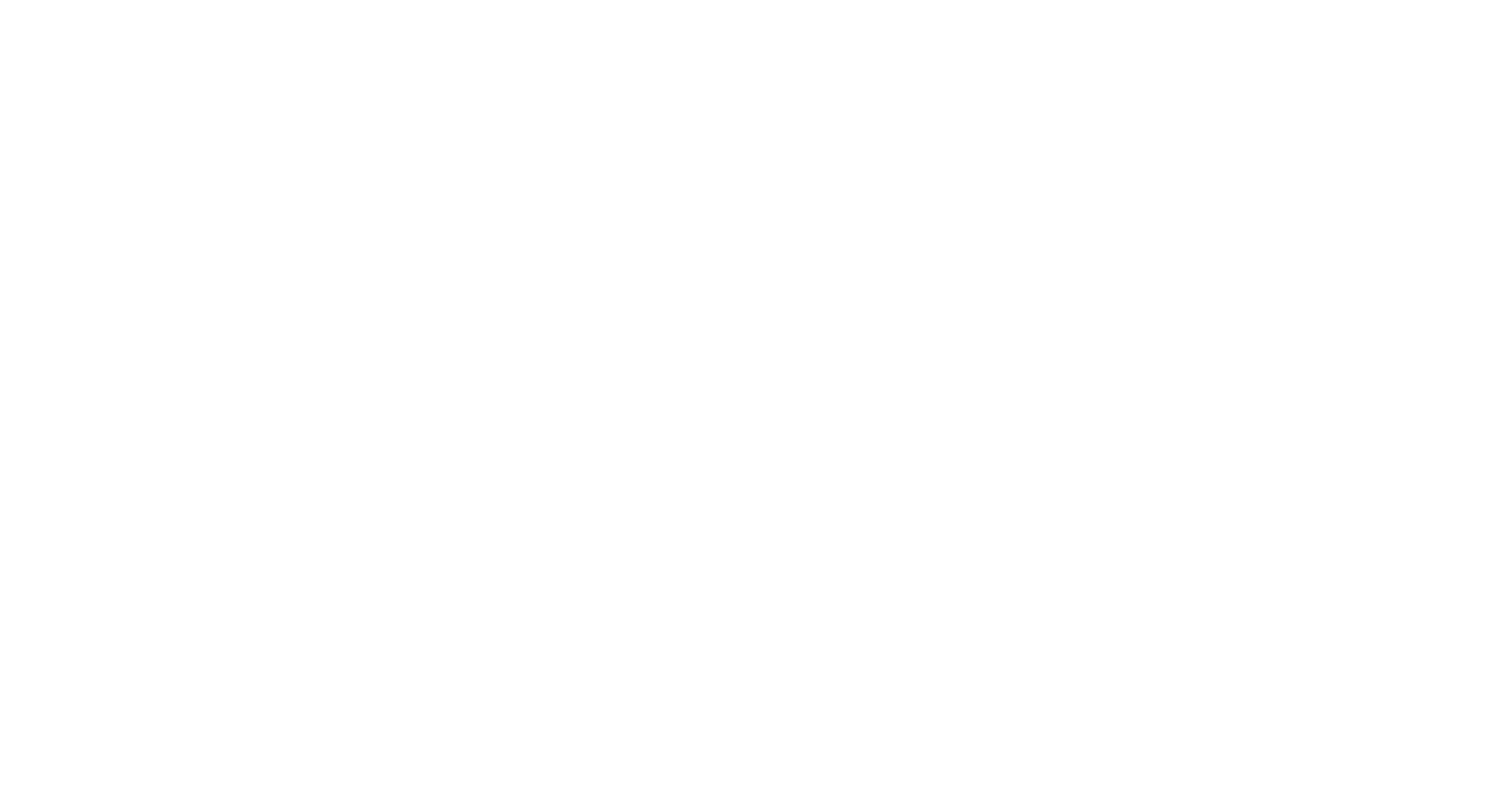 ALGO/BUSD weekly candles chart
However, the recent news announcing an Algorand Fifa collaboration is making many traders really bullish on the project. According to people familiar with the matter, this Fifa collaboration aims to use the blockchain technology from Algorand to agree on a sponsorship and technical partnership deal. This could be a great opportunity to increase its exposure as well as use cases in the real world.

Algorand price prediction still shows a lot of uncertainty currently, as the coin is still in a free-fall trying to find support to bounce upon. Currently, the coin price is below $0.6 showing weak support pressure and signaling it could drop even further, as low as $0.24. However, if ALGO managed to make a short-term recovery and move back above the $0.65, it would be a really bullish sign and would signal a potential bottoming and reversal of the trend.
ALGO is available for trading on BmyBit.com dApp.