Fantom (FTM) is a decentralized, permissionless, and open-source blockchain that supports the creation of smart contracts, similar to rivals Ethereum and Solana, as well as decentralized applications (dApps) and digital assets. Fantom is a Layer-1 blockchain using a mono-consensus layer to support the creation of multiple execution chains on its network. The Fantom network's independent novel consensus layer has been developed by the Fantom Foundation and is called the Lachesis Protocol. The goal of the project is to host an ecosystem of execution layers that feature fast and low-cost transactions.
FTMUSDT Chart by TradingView
Fantom has its own token, Fantom cryptocurrency (FTM), compatible with both the Ethereum and Binance-chain, which has a current market cap of over $6Billion, as shown on Coinmarketcap. As well as its own coin, due to its ability to host smart contracts and dApps, Fantom has several applications hosted on its blockchain.

One of the applications is SpiritSwap, a decentralized exchange (or dex) built on the Fantom Opera Chain, that allows users to trade, stake, or farm their coins. The SpiritSwap protocol adds incentives for network participants by introducing revenue sharing through a classic automated market maker (AMM) model, similar to Uniswap. In an AMM, users can deposit tokens and an algorithm automatically makes markets for the token pair, guaranteeing a certain rate for the swap.

Another application made on the Fantom chain is called Grim Finance. Grim Finance is a smart yield optimizer platform that allows users to stake their LP-Tokens issued from AMMs in Grim Vaults, and automatically earn interest and re-invest it for a compounding effect.

In recent news regarding Fantom, one of its main projects Grim Finance has been hacked, resulting in hackers exploiting the platform and stealing $30M worth of Fantom Tokens. The exploit was found in the vault contract, making all funds in it potentially at risk. The attackers used a 'reentrancy' exploit, commonly used on Solidity, the code for Fantom and Ethereum, that enables data to be manipulated by interacting with the network and issuing an untrusted contract, that then allows them to gain control of the assets stored in the exploited contract.

It is with heavy hearts that we inform you that our platform was exploited today by an external attacker roughly 6 hours ago. The attackers address has been identified with over 30 million dollars worth of theft here https://t.co/qA3iBTSepb

Most of the stolen funds seem to have been already sent to Fantom-based decentralised exchanges, such as AnySwap and SpookySwap, where they can be exchanged for stablecoins, such as USD-pegged crypto currencies, and then withdrawn on other exchanges.

This hack resulted in most of the users withdrawing their locked coins on Grim Finance, just $4.3M remain in the vaults, from highs of $100M, seeing a decline of over 84% in the 24h following the hack.

Last update 28/12/2021
Fantom is continuing its bullish run, after touching ATHs of over $3.10 in November, a correction took place in the following weeks, where the price of the coin bounced on historical resistance, now turned support, of around $1.40. This was also a significant level as it matched the 200EMA, signalling a good entry buy for long positions. 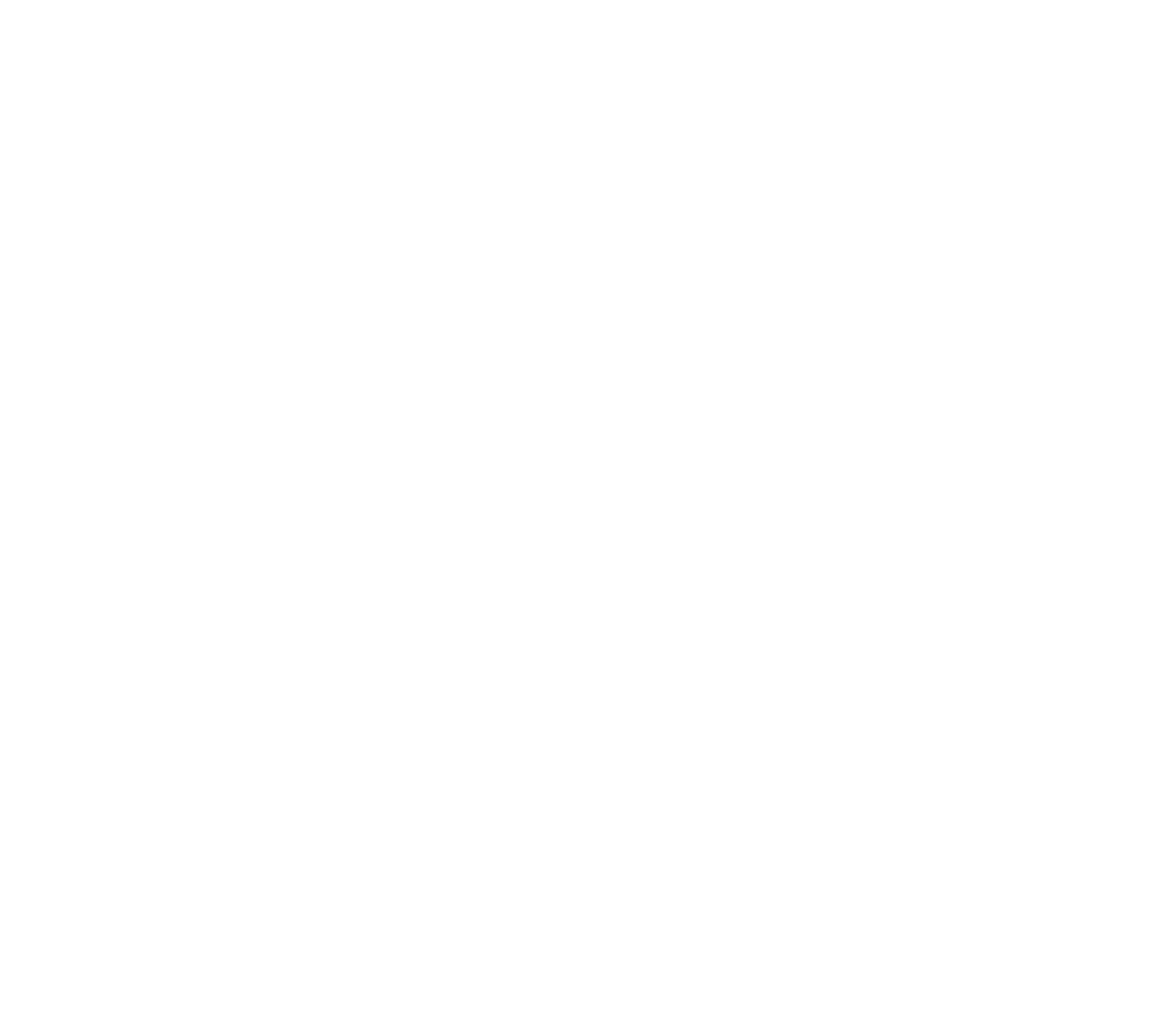 FTM/USDT daily candles chart
After bouncing on this significant level, the price went straight back to the upper resistance of $2.4/2.3, a level that if held, could see the coin testing the next resistance around $2.8.

The FTM price prediction would suggest that if the price can hold the current resistance level ($2.3), it is likely that the next one at $2.8 could be tested by mid-January, and we could see a new ATH in the first quarter of 2022.

On the other hand, if the price gets rejected at this level, it is likely to see a downwards trend and a consolidation at lower levels around the support level of $1.4.

Fantom still remains one of the most solid projects in crypto for 2021 and is forecasted to stay strong through 2022, due to the price action and popularity, seen it as one of the most searched coins, as well as BTC and ETH.
FTM is available for trading on yanda.io dApp.