What is Iota and what protocol does it use?

IOTA (MIOTA) is an open-source distributed ledger designed to record and execute transactions between devices in the Internet of Things (IoT) ecosystem. The ledger uses its own cryptocurrency called MIOTA to allow transactions on its network; where a MIOTA is 1,000,000 IOTA. This network is built with the aim to offer tamper-proof data, feeless micro transactions and low resource requirements.
IOTAUSDT Chart by TradingView
Differently from other cryptocurrencies IOTA doesn't use blockchain technology, and instead uses a DAG (Directed Acyclic Graph), with the name of Tangle. Tangle doesn't rely on miners but instead uses a system of nodes that confirm transactions by approving the two previous ones, with the purpose of offering scalability, in particular for microtransactions. This allows you to transact without fees. As consensus is achieved through a coordinator node, run by the IOTA Foundation, the network is considered Centralised.

IOTA's network and the Internet of Things (IoT) due to the use cases have been quite popular among software developers in the automotive industry, with the IOTA Foundation establishing agreements with well-known companies, such as Volkswagen and Bosch.

With the aim to expand its ecosystem, IOTA has grown from one to three networks, adding Shimmer and Assembly. This will allow to expand the uses of each network as well as the overall complexity of the IOTA infrastructure.

The next major phase of its development will be the integration of new output types for the base layer, including the tokenization framework. This will allow the IOTA ledger to become multi-asset and to manage several native tokens on it. This will be followed by the integration of IOTA Smart Contracts, with the long term goal to remove the network coordinator, and make it fully decentralized. Smart contracts will be launched using Assembly, a permissionless protocol to build, connect and deploy smart contracts on a multi-chain network. This will allow for scaling without compromising security and deploy smart contracts on the IOTA network.

What's going to happen with hardening and validating on a real network, with real value at stake❓
Every new feature will become available on @shimmernet before it hits the #IOTA mainnet. So get ready to #build!#Shimmer
Learn more ????https://t.co/yorzgvBO1P pic.twitter.com/cuZwp7AN7P

Additionally, Shimmer will be the incentivized staging network of IOTA, using its own native token (SMR). All upgrades for the IOTA network will be first available on Shimmer, offering developers and users a dedicated network to test the new innovations.

The IOTA Foundation has already developed its own wallet, Firefly wallet, available on all desktop operating systems, with a mobile version still to come. With the introduction of it's latest release, Firefly 1.3.0, IOTA staking is fully enabled, and will allow users to stake their IOTA in return for SMR, and ASMB, the token native to Assembly. Stakers can choose which coin to be rewarded in, or both, with no lock-up periods nor additional costs, and only a seven-day pre-staking period, in which they can move or acquire tokens in their Firefly wallet.

Last update 4/1/2022
IOTA initially launched on Binance at the end of 2018, and similarly to many other coins in that period, it had a whole year and a half (2019) of bear market. IOTA price bottomed out between $0.49 and $0.23, a range that it finally broke in early 2021, going on a historical run that saw it reach its ATH of $2.67 around April 2021. In this period it reached a market cap of over $6Billion, according to coinmarketcap.

This was followed by a quick crash back to $0.70 in July 2021, and a bounce straight after. IOTA price ever since has been ranging between support and resistance levels within this high/low range, with a support of $1.8 being tested in October 2021 and lower resistance of $1.05 in December 2021. IOTA price has been following its 20EMA and 50EMA, retracting towards them once price fell below or above these levels. 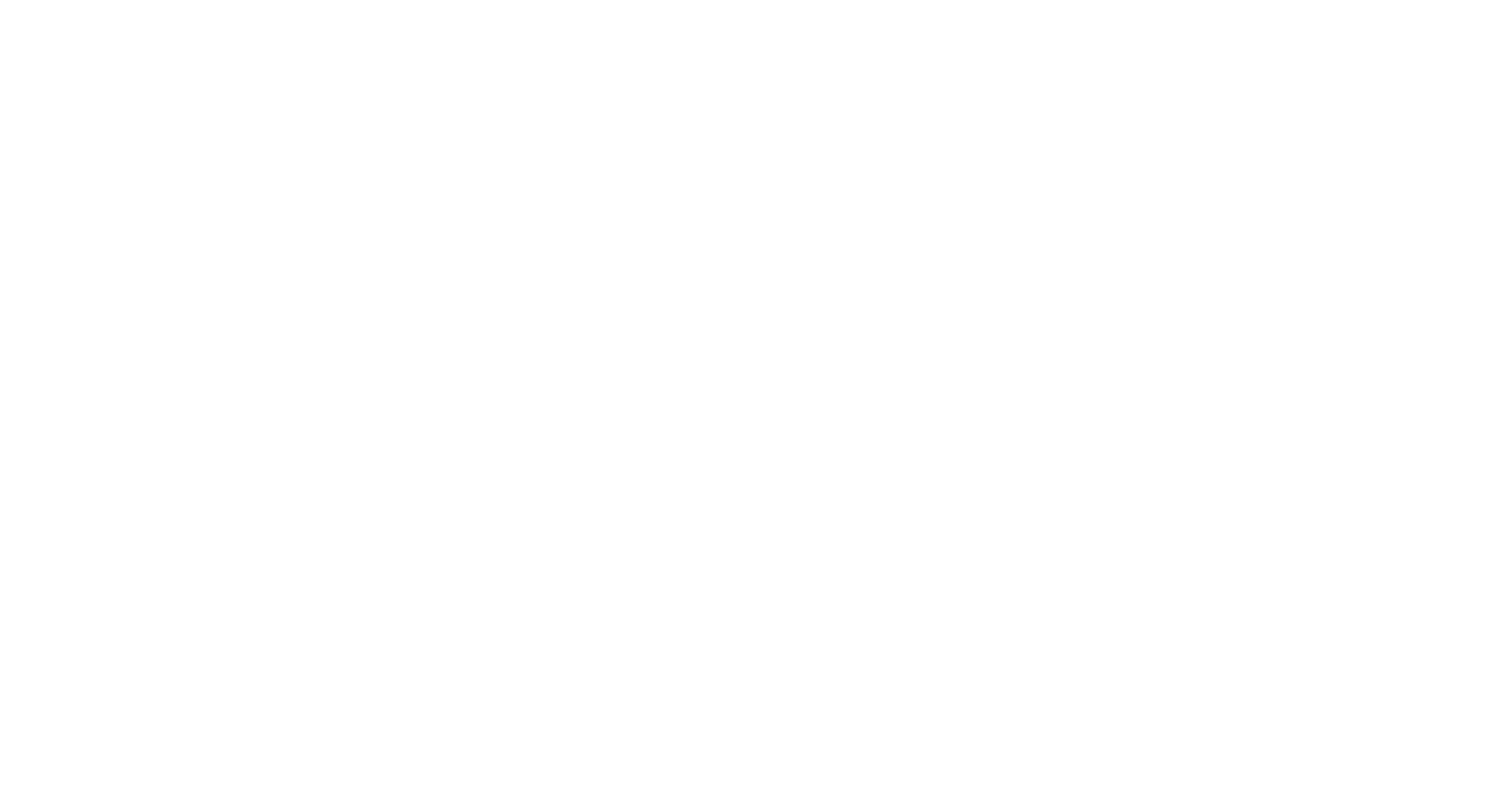 IOTA/USDT weekly candles chart
However, the most surprising event was how IOTA price reacted to the announcement of staking being available on their Firefly wallet. Staking usually implies that many coins will be locked into wallets or networks for a substantial period of time, meaning that, as supply is restricted, price should be driven upwards. This was not the case for IOTA, which after the announcement saw its price fall by over 15%.

#IOTA staking is about to start.

Stake $MIOTA on your #Firefly wallet and earn $SMR, the #Shimmer network token.

What many failed to understand was that this wasn't the direct result of the staking, but more the consequence of other events that had occurred, as later explained by members on iota reddit. Due to issues and vulnerabilities in the network, Binance withdrawals and on other exchanges', were temporarily disabled. This not only meant that users were not able to send their coins for staking in the Firefly wallet, but also caused a substantial sell off that saw the price of IOTA fall. The price has since recovered and is trading between the range of $1.41 and $1.06.
IOTA is available for trading on yanda.io dApp.