Bitcoin, Luna, and Gala games Market Analysis from the past week.

Bitcoin has had a few weeks of uncertainty, signaling it could have gone in either direction. However, this uncertainty has come to an end as BTC dropped further, extending its bear market and showing a strong correlation between itself and traditional markets. Over the last few weeks, traditional markets such as the S&P500 have taken critical hits, dropping significantly, and Bitcoin has too as a consequence, given its recent correlation. This also resulted in the drop in the price of the crypto market as a whole, with many other coins, such as Ethereum and Algorand, also making significant losses.

Last week Bitcoin price failed to hold the $38k support level, resulting in the coin dropping further and reaching the historical support range of around $30k. This is a particularly important level as we have seen it before being strongly significant, both during the bull run in late 2020, as well as during the bear market of 2021, where after reaching lows around this level, prices bounced back and turned into a bull market. It is currently uncertain whether this level will hold, however, there is no reason to believe not, based on previous data. 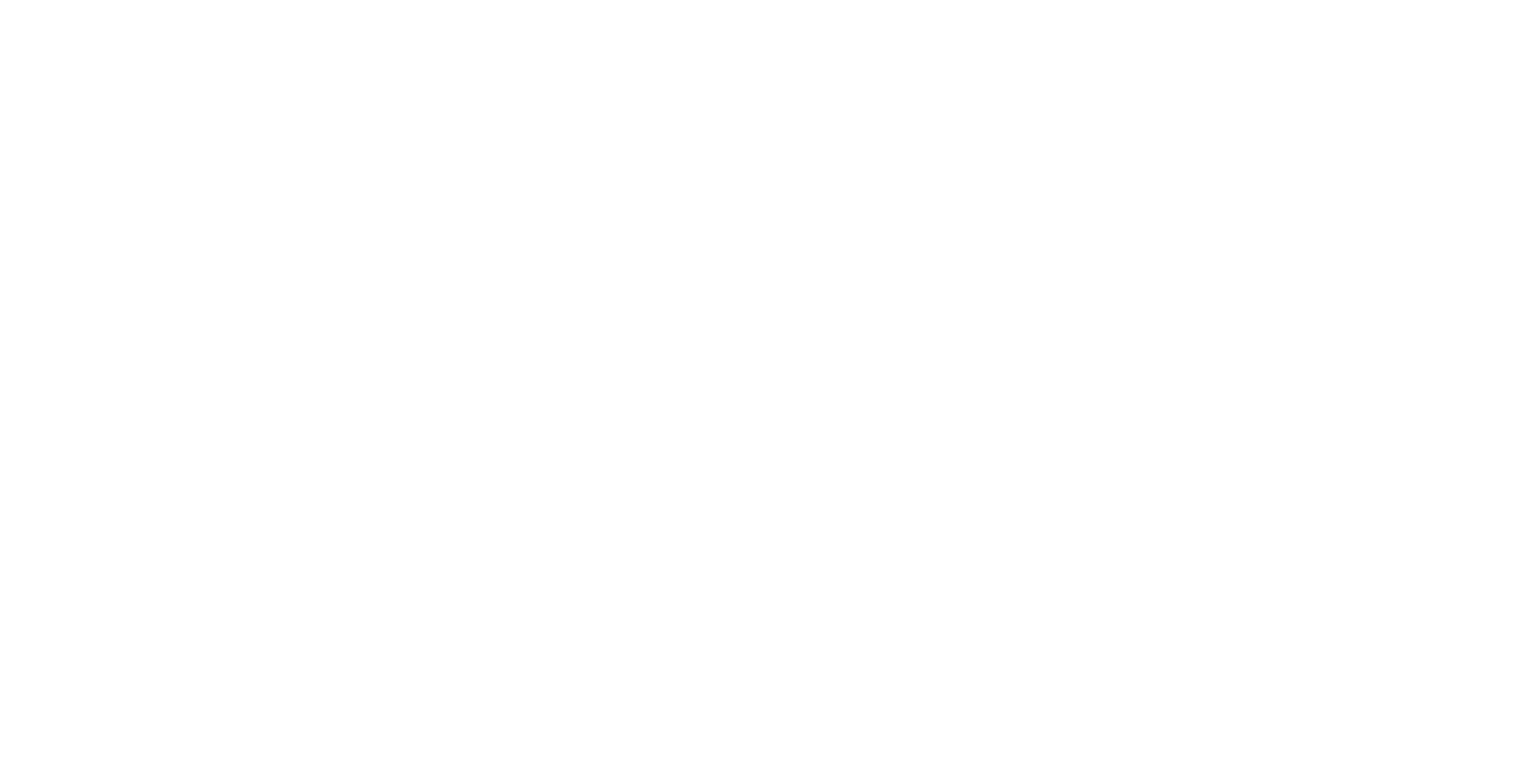 BTC/BUSD weekly candles chart with supports and resistance
On the 4h time frame, Bitcoin price today does not look much better, showing still uncertainty as the currency tries to form a bottom. After falling below the $30k, Bitcoin has entered a dangerous area, as the next support is significantly below, and hasn't been tested in years. On the other hand, only because prices have dipped under the $30k range, doesn't mean that they will stay here for long, and a short-term bounce could be likely as seen in the past. Currently, the area of significance to regain is the $30k range, which Bitcoin today, has already moved towards. If BTC manages to regain this level, it would likely form a bottom and bounce back from this level as seen previously.

BTC/BUSD 4H candles chart with supports and resistance
Bitcoin price prediction suggests that a bounce is likely and that regardless of the direction that the coin might take, it will definitely retest the $30k range, as it is currently doing. If Bitcoin manages to regain some momentum and move above this range, we will likely see a bottom formation and trend inversion. However, if it fails to do so, it can't be excluded that Btc might drop even further and result in many other coins also falling with it.

After the recent drop in Bitcoin prices, many other coins have suffered similar losses, however, some have had it worse than others, with LUNA wiping nearly entirely its whole value off the market. Luna has had one of the best years prior to this, increasing its price by over 140% since the beginning of the year, making it one of the best performing coins in 2022, a year in which the overall market had been going through a correction.

However, recent news has been catastrophic for the LUNA coin, making it one of the worse coins for traders to hold, as almost its whole value has been wiped off the market, marking a drop of over 99,99% since its all-time highs around $110 just a few months ago. LUNA's drop is certainly correlated to the recent drop in UST, the stable coin of Terra Luna, meant to be pegged 1:1 with the Dollar, that however, got depegged and ended up crashing too, making many investors lose huge amount of money whilst holding something that should be as safe as it can be in the crypto market. UST depeg resulted in the coin falling below $0.10, marking a 90% drop in a coin that should fluctuate around a 1:1 value around the dollar. This of course resulted in a similar drop in LUNA, as the ecosystem as a whole has failed with it, likely due to many investors exiting the market and liquidity drying up in these markets.

To make things even worse, due to liquidity and price issues, many exchanges have already halted its trading or removed its trading pairs as a whole. Exchanges such as OKX and Binance have suspended trading in all pairs involving UST and LUNA, as the crisis surrounding this cryptocurrency deepens. This is likely going to make the whole thing even worse, as holders will be stuck holding a coin that they can't even sell. 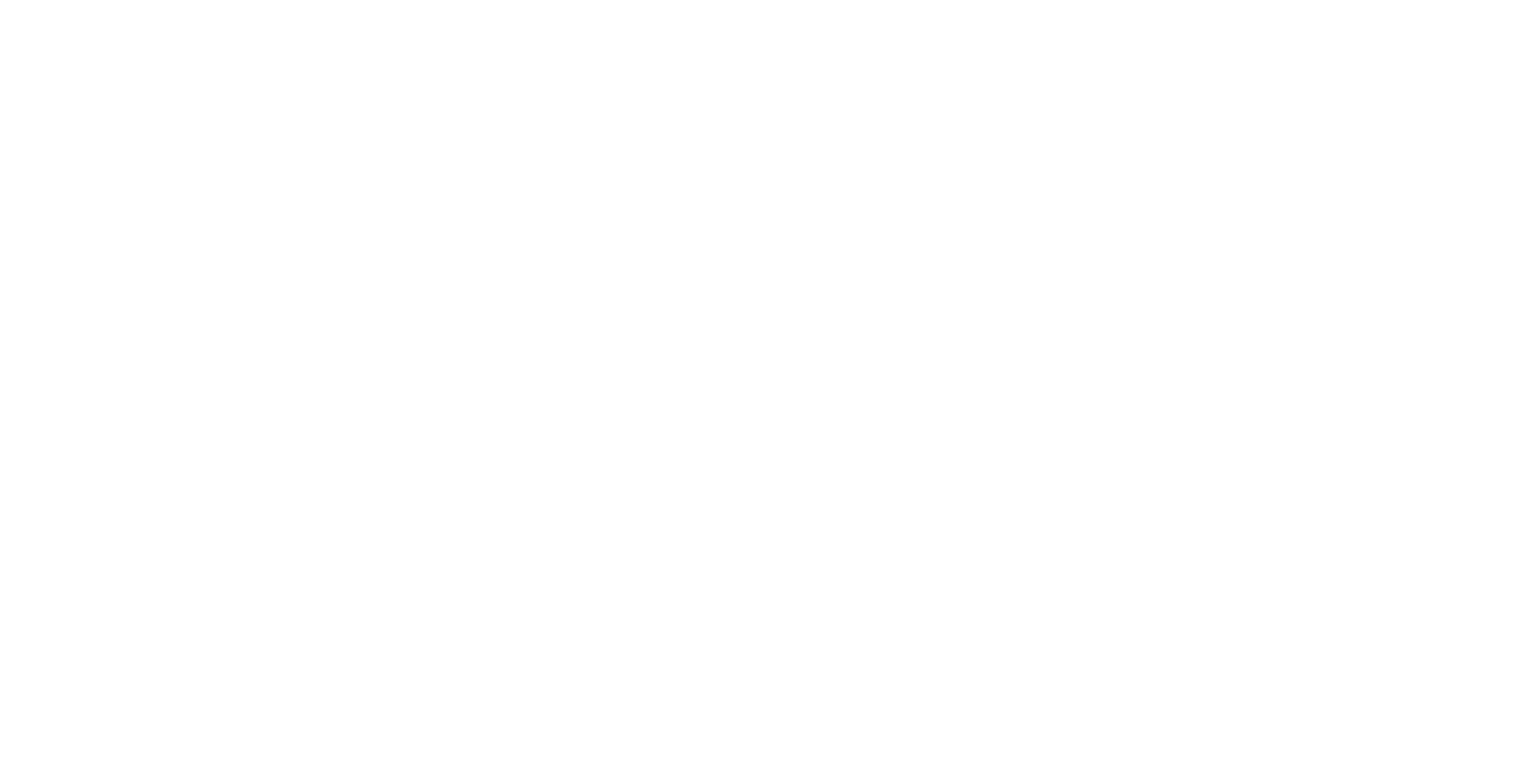 LUNA/USDT weekly candles chart with supports and resistance
On high time frames, mainly the weekly one, the situation with LUNA looks quite catastrophic, with prices dropping through all support levels and falling below initial listing prices around $0.15/0.20. The initial signal that should have worried investors was when LUNA failed to hold the 50EMA, just days after falling below the 20EMA. This was a sign that the price would dip to the lower support around $49. After this many would have expected a bounce, however, this was not the case and the prices fell through the $30, $21, and $13 support levels all the way to below $1. This is a nightmare scenario as such a sharp and quick fall doesn't often result in a steady recovery, due to the lack of liquidity and even more due to lack of buying pressure.

Terra LUNA price prediction would suggest that the whole situation is not looking good for Terra Luna, and the fact that many exchanges are delisting its pairs is making the whole situation even worse. Prices are likely to fluctuate around $0.0003201 mainly due to the fact that some holders will refuse to sell their tokens, however, until somewhat of a significant recovery is made, such as prices regaining the $1, or $5 resistance, it remains a really bearish scenario for this coin, signaling that its better not to buy any at the current price.

The last few days have been catastrophic for many cryptocurrencies, following Bitcoin, many saw its price drop significantly by dozens of percentages and fall below or around historical support levels. GALA has been no exception and had dropped significantly over the past few days to around historical support, and although the situation is not great, it could have been way worse, such as what happened to LUNA.

GALA had struggled quite a bit since reaching its all-time high of around $0.71 in late November of 2021, a move that was followed by a strong retracement to the lower support of around $0.32, or 54%. This was followed by a further downwards move that saw the next support being reached at around $0.18. However, this one seemed to be more significant as prices bounced back over this and reached the $0.32 support level, now turned into resistance, before falling back down to the current support level. A few weeks of sideways movement followed this before prices fell even below the $0.18 support level, all the way to below $0.1, marking an overall retracement of over 87% from all-time high prices from the previous year.

To make things worse, on the daily time frame, we can see how prices steadily drop lower, nearly perfectly following the moving average pressure from above, failing to hold the 20EMA, 50EMA, and 100EMA, on almost all occasions and resulting in a drop to lower support each time. This can be seen as negative, as it signals that as soon as more buying momentum is forming, selling pressure drops the prices lower and towards the next support level. For the trend to reverse, some of the key moving averages need to be reached in this time frame. Initially, it would be really positive to regain both the 20EMA and 50EMA, that would signal that a complete trend reversal has occurred and that GALA is likely to move back upwards towards higher resistances.

GALA/BUSD weekly candles chart with supports and resistance
On lower time frames, such as the 4H one, we can see somewhat of a different story, with prices having just recently breached the lower $0.1 support level and trying to form a bottom around it. After briefly dropping below this level, a quick inverse move has followed, with a bottom doji candle signaling that the initial of a bottom formation is occurring. If prices manage to move upwards, and perhaps bounce back on the current resistance level, it would be really positive and promising for GALA and would likely result in the coin regaining some of its moving averages, at least on lower time frames. As prices currently stand, on the 4h the 20EMA has already been gained, and prices are pushing towards the 50EMA.

GALA/BUSD 4H candles chart with supports and resistance
The price prediction for GALA suggests that a bottom might be forming around the $0.1 level, and if this occurs it will be really positive for the crypto. As prices moved above this level, a break and retest would be a really strong sign of more upwards movement to follow. This will be really contingent on the performance of the overall crypto market, and whether the Bitcoin price can stabilize around $30k or whether it will drop below. However, if prices continue to stabilize around this level, it's likely that we will see higher prices sooner than later in the next few months.
BTC/BUSD and GALA/BUSD are available for trading on BmyBit.com dApp, together with hundreds of different market pairs.