Bitcoin, Near and Sushi Market Analysis from the past week.

Bitcoin today is continuing its sideways move, signaling it is still trying to decide what direction to move towards, whether to move back towards historical resistance levels with the aim of creating new ATH eventually, or continuing a downwards move and confirming what would be an extended bear market. Over the last few weeks, Bitcoin price fell below the $38k support level, a move that initially signaled a really bearish outcome. However, prices rallied following this move and pushed all the way to the 50EMA reaching the $43k range, before being rejected.

Following this move prices fell back down towards the current support level of $38k, making a counce on the support zone and signalling what looks like a break and retest of these ranges. If this turns out to be the case, it would be a really positive move for Btc that would signal further upwards movement over the next few weeks. For this move to be confirmed Bitcoin needs to hold above the support level and move towards the $43k resistance range, breaking above it and lateralizing over the 20EMA and 50EMA.

BTC/BUSD weekly candles chart with supports and resistance
Bitcoin price today is looking positive as the crypto is ranging between support and resistance zones. It would not be unlikely to see the coin move sideways whilst other cryptocurrencies, such as Ethereum continue their bounce rally. As BTC is establishing over the current support level, the EMA levels will also average down and it's likely that the price will be above this level sooner rather than later. If prices manage to break above and hold the $45k level it is likely to see further upwards movement, likely heading for the $52k resistance level. Once this level is breached Bitcoin is likely moving back towards ATH levels.

Bitcoin price prediction is really positive, especially compared to a few weeks ago. Bitcoin USD is moving back towards relevant ranges making a further drop less likely than it was a few weeks ago. The outcome of the next few months is very contingent on whether bitcoin can move back over the 20EMA and 50EMA. Once this occurs it can be confirmed that the market has turned back to being bullish.
BTCBUSD Rates by TradingView

Recently, Warren Buffet Bitcoin stance has changed, as the CEO of Berkshire Hathaway invested $1 billion in a crypto-friendly bank. This came as a surprise to many as the traditional investor has been vocally opposed to crypto, calling it Rat poison just a few years ago.
In this move, Berkshire Hathaway purchased shares in Nubank, a digital neo-bank based in Brazil, which differs from traditional banks operated by not relying on physical locations and instead focuses primarily on digital services. The bank's investment unit, NuInvest, allows users to trade a Bitcoin exchange-traded fund (ETF). This is a great move from the investment fund to be able to move into the crypto market without direct exposure.

Our team has been working around the clock to investigate the specific details of this phishing attack. While we haven’t yet determined the exact source, we wanted to share a couple of EOD updates:

In other crypto news, investors lose over $1.7Million in an OpenSea phishing attack. The exploit that resulted in several investors losing NFTs and coins, was caused by a phishing site with a different smart contract, where investors would send funds to but not actually receive their NFTs. The matter is still currently being investigated by OpenSea and updates should follow shortly.

Near Protocol is a layer-one blockchain solution that was designed as a community-run cloud computing platform, with the aim of eliminating limitations of other blockchains, such as low transaction speeds, low throughput and poor interoperability. This allows Near protocol crypto to be the ideal environment for DApps and creates a developer and user-friendly platform. Near crypto also has its unique scaling solution and relies on a consensus mechanism called "Doomslug", and can be stored in its own Near wallet.

NEAR coin has performed quite well throughout 2021, growing from an initial price level of below $0.80, all the way to over $20 in December 2021, an increase of over 2400%. What made Near quite unique is how its price increased, although it followed the rest of the market, moved at its own pace, reaching ATH in December, as opposed to many other coins that peaked between September and November. Ever since reaching the ATH in December Near protocol price has declined by over 54%, reaching price levels below $8.50. 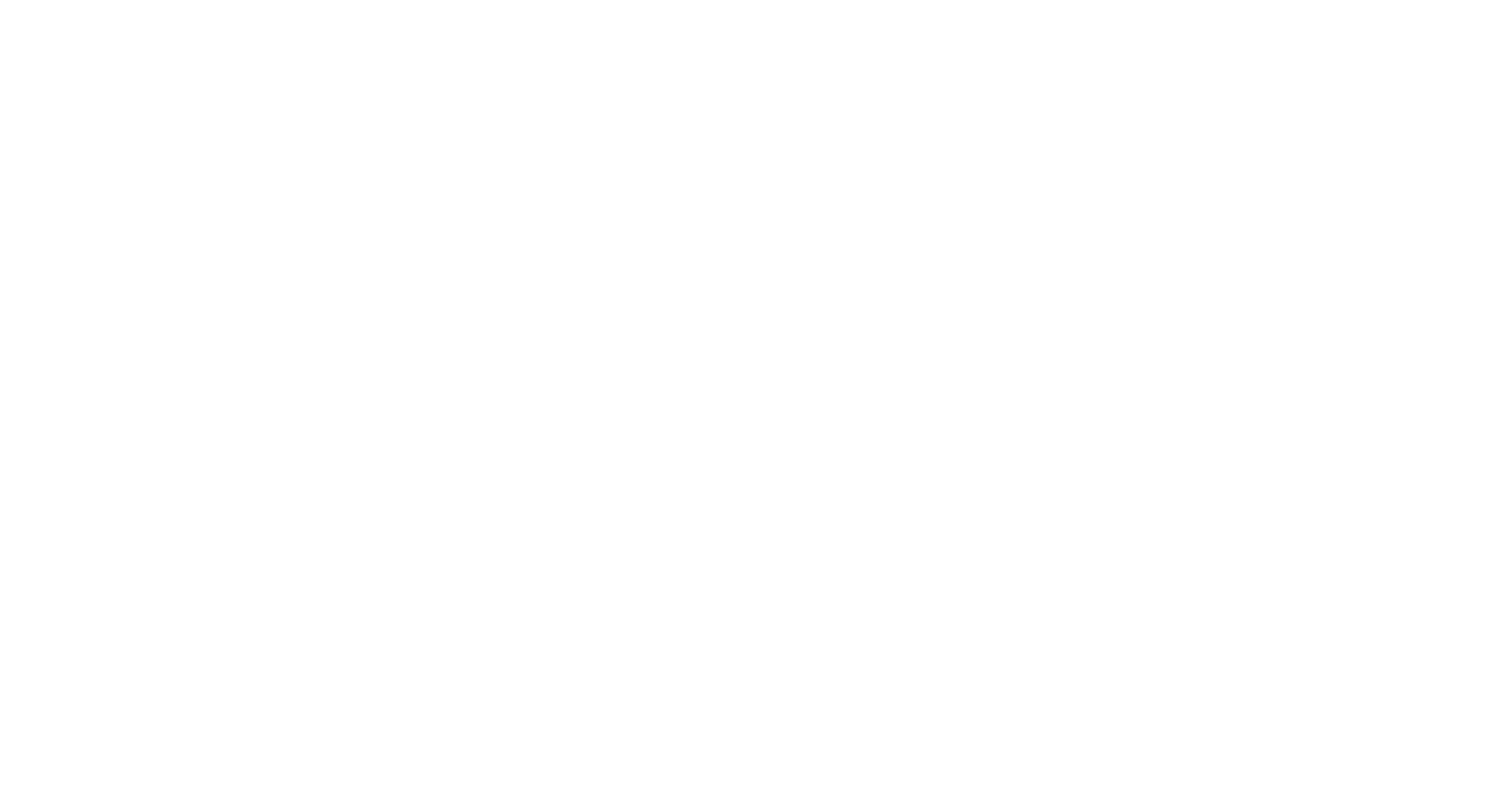 NEAR/BUSD weekly candles chart with supports and resistance
On higher time frames we can notice how NEAR crypto has retraced to historical significant levels, first touching the 20EMA at a price level around $10.60, before failing to hold this level and falling below just a few weeks later. The crypto price is ranging and looking to find a support around the 50EMA, that would correspond to a price of $8. This is a particularly important level as it has a significant support ranging from $8-7.30, making a bounce on this level quite likely to occur. If prices fail to hold this lower level it's likely to see an even more significant retracement to lower support levels, however, even though it is not impossible it still remains quite unlikely.

Near protocol price prediction would suggest that NEAR is still looking to find a range and significant support level on which it can bounce. Currently, it does not sit at any historical resistance level, meaning that it's likely to move downwards further. Once a range level of support has been established it's likely to see a bottom form and a trend reversal. The likely key level to monitor remains the level below $8, that if reached could easily see a Near price bounce.
NEARBUSD Rates by TradingView

Near protocol (NEAR) news

In recent news about NEAR coin, NEAR community members announced their participation at Eth Denver, a crypto event with the focus of building a multi-chain future.

During an #ETHDenver EVM Interoperability panel, @auroraisnear Co-Founder @AlexAuroraDev described why building bridges between ecosystems is a crucial step in creating a vibrant multi-chain future.

The NEAR community attended a full slate of events over several days between February 15-20. The aim of the conference was to create a collaborative, decentralized, multi-chain ecosystem of Open Web and Metaverse. This event was a great opportunity to further showcase Near and continue to develop the interoperability between blockchains in order to work collaboratively to build simple, scalable, and secure ways to onboard the world to Web3 platforms.

Sushiswap is a token that powers SushiSwap, one of the first decentralized cryptocurrency exchanges and automated market makers (AMM) built on Ethereum. AMM are decentralized exchanges that by using smart contracts are able to create markets for any given pair of tokens, without the need for a centralized exchange to list the pairs. Users can access Sushiswap without the need to registering, it requires only to connect their ETH wallet through Metamask.

Sushi swap crypto aims to diversify in the AMM market by adding features not present on competitor Uniswap, such as increased rewards for network participants via its in-house token. Holders of SUSHI coin can participate in community governance of the platform as well as stake their tokens to receive a portion of SushiSwap's transaction fees. 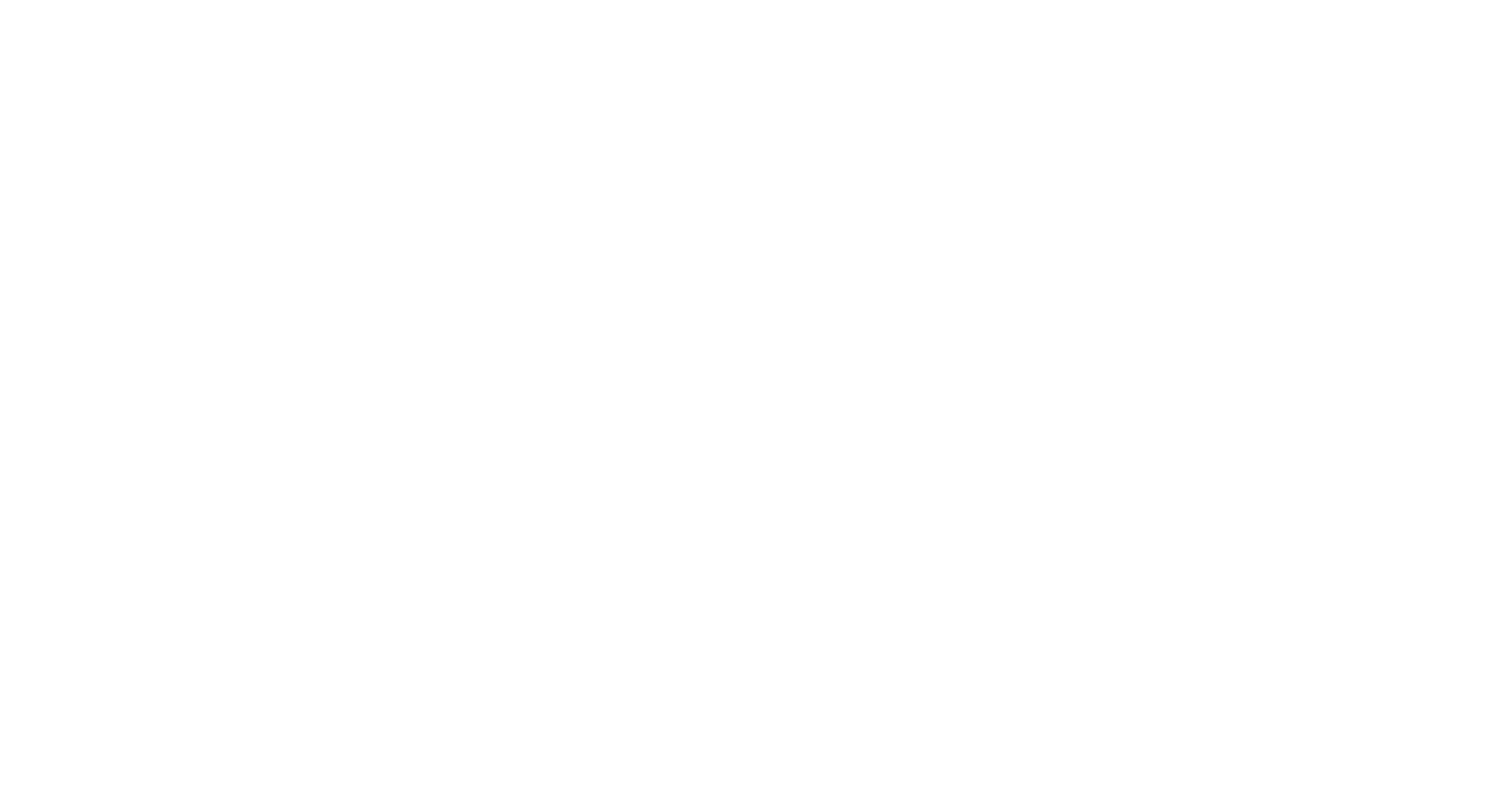 SUSHI/BUSD weekly candles chart with supports and resistance
Sushi swap coin originally launched in 2020 as a fork of Uniswap, and similarly to many other coins in that period it saw a decline in its price, decreasing from its launch price of $6, all the way below $0.50. However, this was followed by a sharp increase in its price, where a bull run took the coin all the way to above $24, for a total gain of over 4000% from its previous price. This price spike was fueled by the increase in popularity of AMM and the boom of DeFi crypto projects.

Ever since the ATH was reached in March 2021, Sushi has declined significantly and is yet to come close to previous historical highs. Currently, the Sushi swap price sits below $3.50, seeing a decline of over 85% from its prices in March 2021. This is likely due to the fact that many other competitors such as Pancake swap (CAKE) have emerged, and together with Uniswap the market for AMM has been populated with several different alternatives for crypto traders.

Sushi swap prediction is not a particularly bullish one, as the coin is currently in free fall and struggling to hold over any specific support. On high time frames (weekly), both the 20EMA and 50EMA failed to hold, resulting in the $9 support level breaking down and prices falling below it. Following that prices tried to bottom out at the $5.3 support but failed to do so and are currently dropping towards the next support level around $2.60. This is the second to last most important support level as if it fails to hold, prices are likely going to drop to Sushi's historical bottom prices of $0.6, signaling an extremely bearish outlook for the crypto coin.
SUSHIBUSD Rates by TradingView

In recent news regarding SushiSwap Miso is now live and has unlocked permissionless launched on Harmony protocol. Miso is an end-to-end permissionless token launchpad that enables users to launch their own token in an easy, transparent and fully decentralized way. Miso allows for multiple token types, multiple auction types and liquidity launching.

???? MISO is an end to end token launchpad - it's easy, transparent and fully decentralized.

The developers of Miso announced that its initial launch will be on Harmony but that eventually the integration will be expanded and rolling out to Ethereum and other chains too. This is great news for Sushiswap and other AMM market makers.
BTC/BUSD, NEAR/BUSD, and SUSHI/BUSD are available for trading on yanda.io dApp, together with hundreds of different market pairs.

Market Analysis will be published on our blog weekly.
Join us on Twitter and Discord to talk about crypto trading.