British anti-virus software entrepreneur John McAfee (Liberal iconoclast) has been found dead in a Barcelona prison cell a few hours after the Spanish court agreed to extradite him to the US. He was accused of tax evasion by the american authorities.

"I once had everything.
After uncountable lawsuits and the reach of the FED's I now have nothing.
But inside these prison bars I have never felt more free.
The things you believe you own, in reality own you."

John McAfee lost the privilege of being a privileged silicon valley entrepreneur a couple of years ago when he allegedly admitted that he did not file a tax return for 8 years. 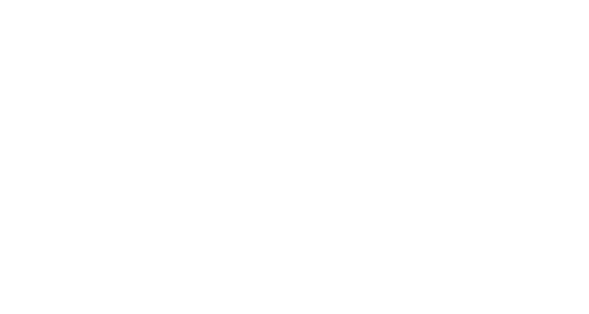 But before that, he was also shouting against the claimed abuses received from the FED's and the IRS with regards to his activities related to cryptocurrencies trade. His last tweet, pinned on his profile, tells a different story. He claimed he had nothing.

But he knew, deeply inside his brilliant mathematical mind, he would be whacked one day. 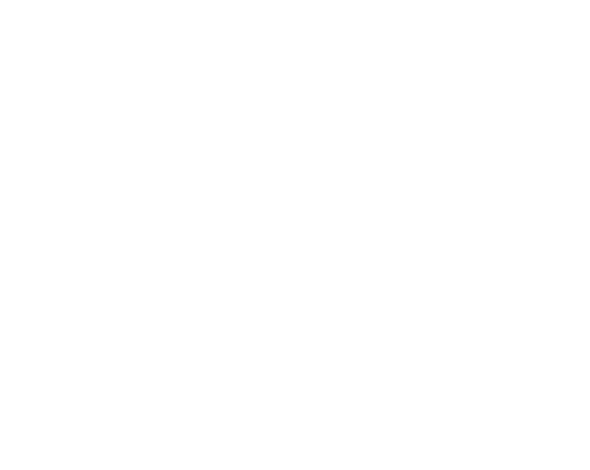 You may have heard of "Whacking" in Al Pacino's movie Donnie Brasco when Lefty Ruggiero (a made man) was referring to the way the Mafia punishes traitors. So was John McAfee part of some criminal organisation colluding with the American FED's? Did McAfee manage to be persecuted by both criminals and authorities? Who managed to scare John McAfee to death? Was he really whacked or did he kill himself?

Yesterday, the cryptocurrency community lost one of its spearheads because of money. Actually, for dollars. While the community mourns John McAfee, many are also waiting to hear some sort of apologies for the witch-hunting methods that the authorities are using to make money out of fear of investing in the future.

Why did John McAfee take his life in a prison of Barcelona on June, 23rd 2021? We'll probably never know that, so we believe what he said and so that he was whacked by the U.S. government.
Author: Mario Stumpo