Correlation coefficients are one of the most widely used means of determining whether a relationship exists between two variables.

Two variables may be related in some nonlinear manner, and the Pearson correlation coefficient does not provide a meaningful manner of describing these nonlinear relationships.

Formulas and knowledge are taken from:
DeFusco, Richard A. Quantitative Investment Analysis. Wiley, 2007. 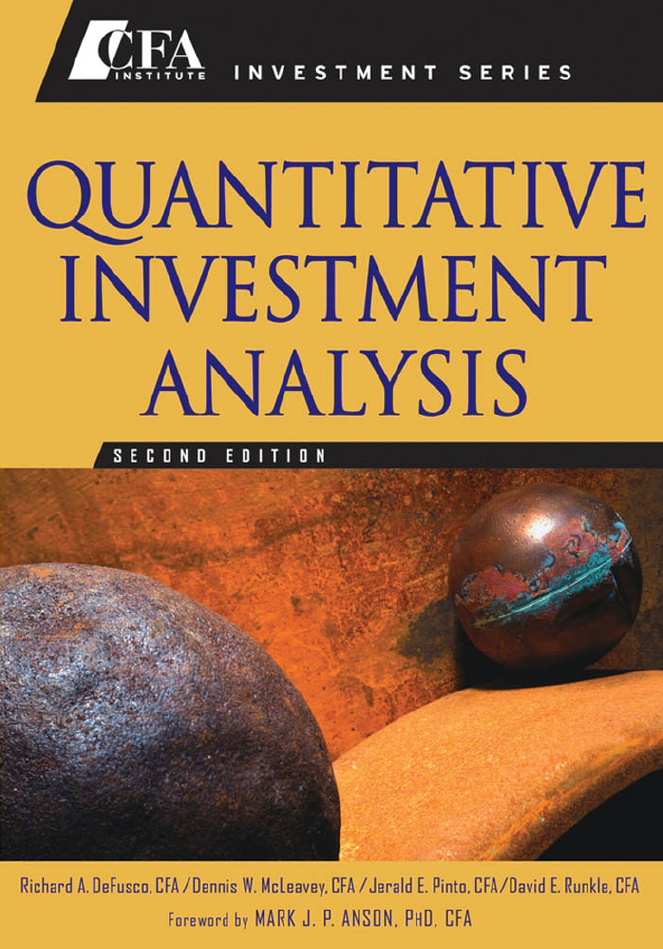