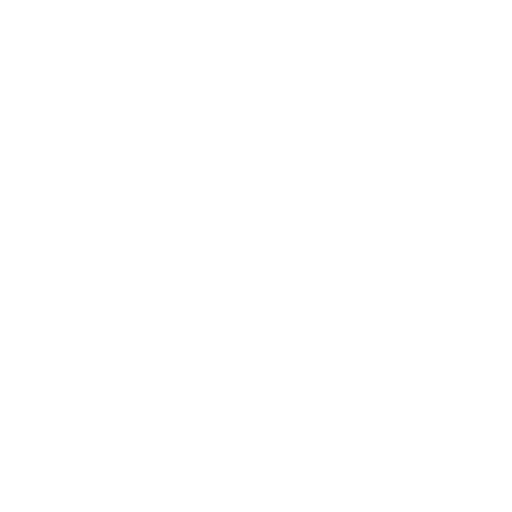 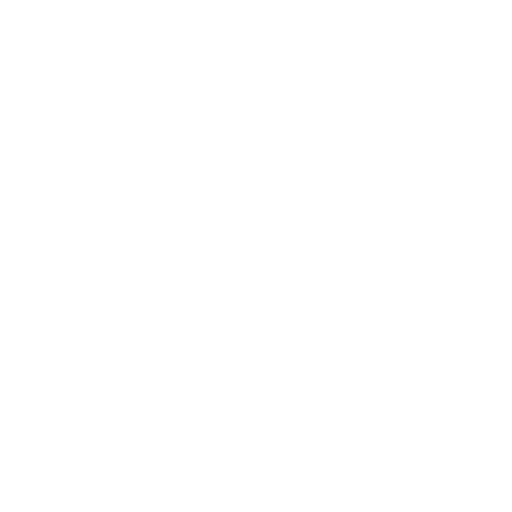 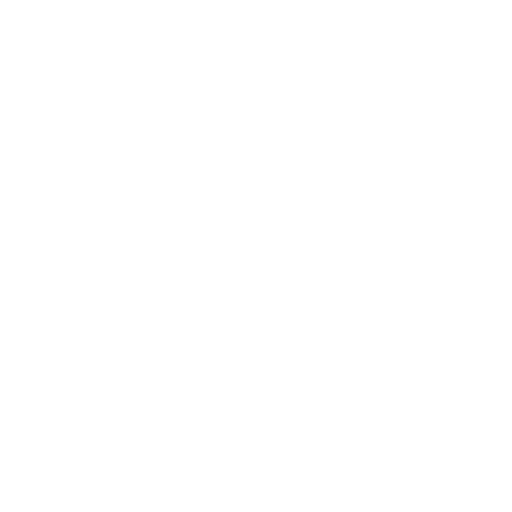 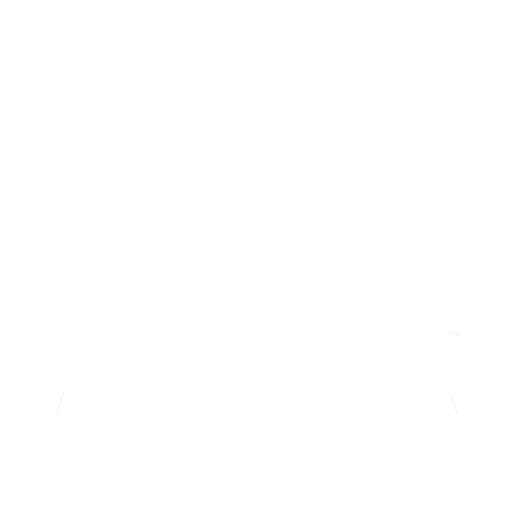 In this post about Bitcoin, we are going to simplify what is Bitcoin. I hope that once you have read through you will end with a better understanding of how this revolutionary digital currency is changing the world and will continue to do so.

The quest to simplify but not oversimplify the explanation of what Bitcoin is challenging due to the dynamic nature of the sector as it’s not just an online digital currency. When you talk Bitcoin it’s not as easy as being ‘just a coin’ as much as Bitcoin is a whole ecosystem with multiple use cases when you start introducing the blockchain. This is where is get a little more complicated so I will explain what the Blockchain is in another post.

However, I will try to make it easy on the brain.

Now, I am not going to indulge in new vocabulary that might be confusing but rather try and show you what Bitcoin is and what it isn’t. This will especially be useful for newbies who are trying to make sense of Bitcoin but have no idea what it is or where to even start looking to understand its complexity!

Let’s start by explaining what Bitcoin is NOT.

Do you own some crypto? Have you thought about trading? Well, my view is that manual trading is dead, for crypto trading at least… Cryptocurrency markets run 24/7 so it’s very hard to manually trade without sleeping as markets are more than often volatile and unpredictable. Although with Yanda’s Artificial Intelligence trading you can now predict 5 minutes and 6 hours trading charts to help you trade better.
Author: Chris Wyatt